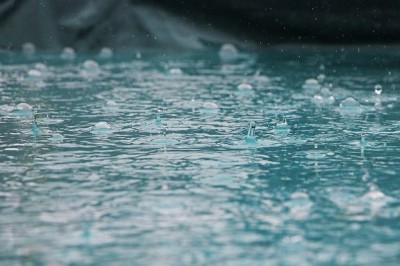 Research conducted by Michela Geri, Bavand Keshavarz, Gareth H. McKinley, and John W. M. Bush about when and why droplets of liquid sometimes float on another quantity of liquid before the two blend has likely implication for cosmetics and personal care... 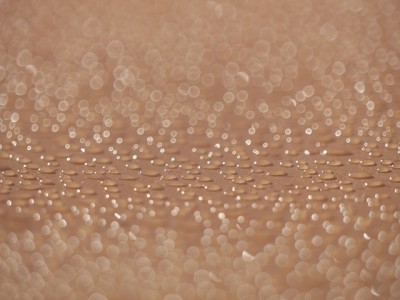 Researchers Ingrid Guha, Sushant Anand, and Kripa Varanasi have developed a scalable water-in-oil emulsification technique that doesn’t require mixing. And they believe that the new method has ready applications for cosmetics and personal care product... 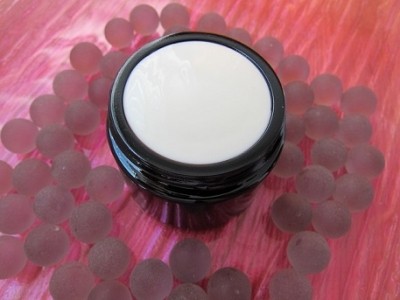 One stabilizer, many emulsions

Researchers have created a particle emulsifier that can stabilize both oil-in-water emulsions and water-in-oil emulsions. The work suggests the possibility of a truly universal particle-based emulsifier and that similarly effective particles can now be... 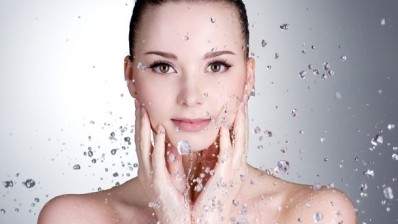 A study by researchers at the University of Lund, in Southern Sweden, is taking a closer look at how solvents used in creams and lotions can impact the skin. 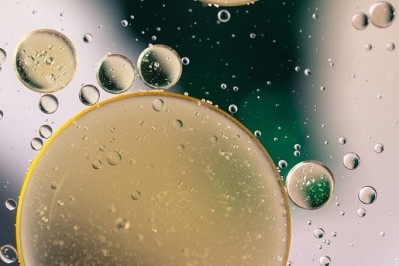 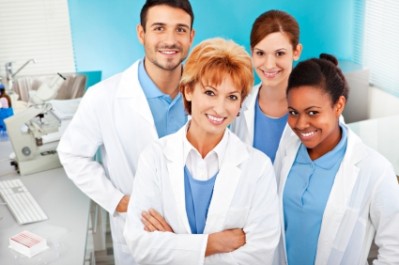 Double emulsions can be made in large-scale quantitates with mixing processes newly tested and refined by researchers at the Massachusetts Institute of Technology.

Harvard researchers have developed a technology that creates a polymer infused with silicone oil that can be used in a variety of applications including cosmetics to keep bacteria away.

Researchers Amy Shen from the Okina Institute of Science and Technology and Shilpa Beesabathuni from the University of Washington, working with engineering professionals at P&G, have identified a scalable technique for reproducing a variety of non-spherical...

Cosmetics formulation may be forever changed by the innovative machine developed by Korean research scientists. 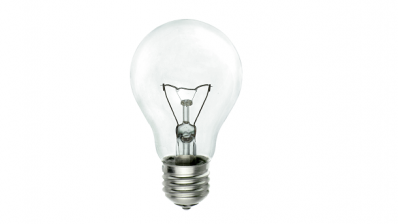 Researchers from the Norwegian University of Science and Technology have developed a new method to control how drops of oil behave using electricity, which could have applications in the cosmetics industry. 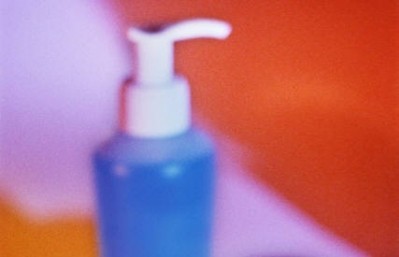 Plastic lotion pumps are the fastest growing closure type in the beauty segment as liquid soap booms and the demand for airless technology for anti-aging applications fuels growth. 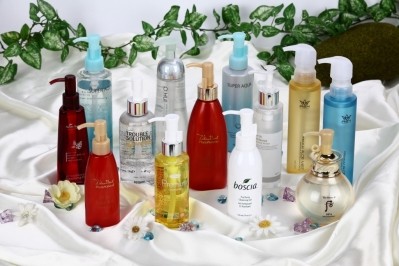 Cosmetic packaging provider Quadpack has added a new dispenser to its line of skin care products. The Apollo oil pump has been designed to resist oil-induced swelling to prevent leakage, keeping the pump and bottle clean and dry.

Gransil EP-9 a concentrated elastomer powder emulsion has been launched by Grant industries to enhance the aesthetics and performance of cost-effective formulas including liquid foundations, BB creams and concealers.

Germany-based Lindall Group, a designer and manufacturer of valves, actuators and spray caps for aerosols, has launched its Truspray aerosol technology in the Americas.

Scientists based in France studying the surface tension of surfactant mixtures have found that the dramatic increase in tension that affects the production of cosmetic formulations such as shampoo is caused by the comprehensive aggregation of active ingredients.

Procter and Gamble has acted upon consumer feedback regarding the image of its oldest soap brand Ivory by presenting a new pack that it claims mirrors the ‘simplicity of the product’.

Cosmetics packaging supplier Qosmedix has recently expanded its range of airless packaging to include a new range of pump bottles.

A new study has suggested that a cross-linked pectin coat could improve the stability of natural oil bodies, making their industrial use more viable.

Surfactant-supplier Colonial Chemical has launched an ingredients blend targeted for use in the formulation of tear-free shampoo for babies and children.

The LinRoc Double Position Can System with Actuators is being launched onto the North American market through sales agent and distributor Brand Neue.

An increased understanding of the 'pastis effect' may lead to the
design of better emulsions for use in cosmetics, pharmaceuticals
and other industry applications.

Waste cooking oil commonly used in deep fryers at fast-food outlets
could be used to develop the next generation of biosurfactants for
skin care products, according to a new study.

Rieke Dispensing has launched a new 10ml pump, which is said to be
capable of handling a variety of liquid products from free-flowing
liquids to highly viscous creams, as well as those containing small
particulates.