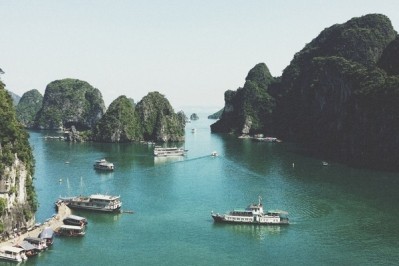 Through free trade agreements, import tariffs on cosmetics will be reduced to 0-5%, paving the way for the Vietnam’s domestic market to develop its presence in APAC. 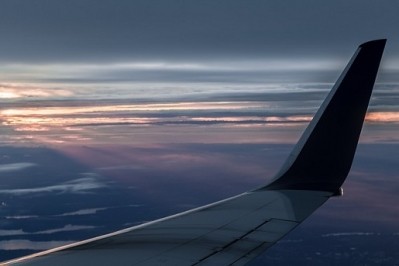 The private label bath and body care maker is among a group of business leaders participating in an economic development trade mission between the State of Florida and South Africa. 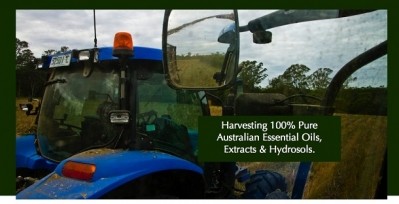 Will cosmetics and personal care ingredient trade between Australia and the US come undone in the age of Trump?

To find out how business on the ground is fairing since this country’s new President had his ‘worst call by far’ with a foreign leader, Cosmetics Design caught up with Jacqui Rathner of Naturally Australian Products. 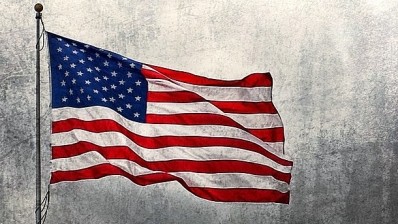 Last month Cosmetics Design ran a reader survey to gauge your sense of how the next four years will reshape the industry. The results are in—likely new policy on trade agreements, international sourcing, and regulations will impact the beauty business. 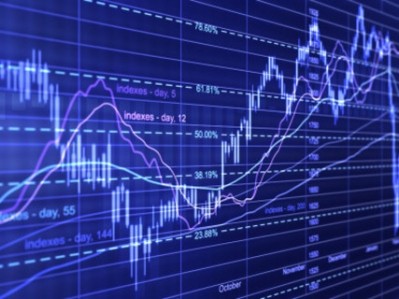 Indonesia’s Minister of Industry, Saleh Husin, has spoken of the key strategic role played by the beauty industry in the market's future. 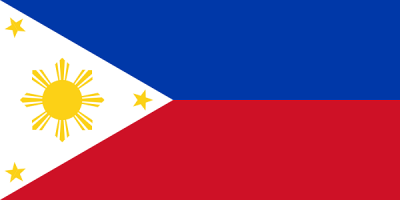 The Philippines looking to develop its halal market

The Philippines is looking to bolster its halal industry, and has introduced various new bills to encourage the manufacture, accreditation and trade of domestically produced halal products. 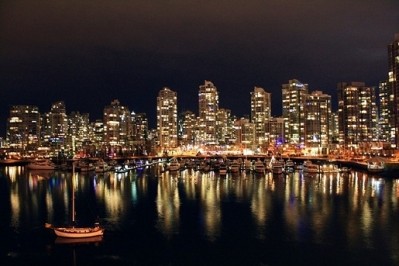 Canada beauty imports from South Korea up 48%, thanks to free trade agreement

The recent Canada-Korea free trade agreement (CKFTA) has seen imports of Korean beauty brands soar in the North American country, according to a new report. 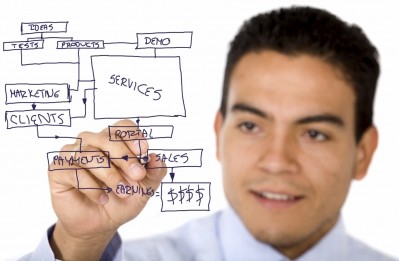 The Personal Care Product Council (PCPC) said it welcomed comments made in President Obama’s State of the Union speech last week, in which he said he wanted to promote greater foreign trade. 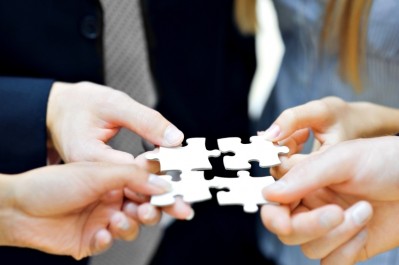 At the sixth round of EU-US trade talks on a new trade and investment deal between the two continents, experts suggested that the two sides may struggle on an agreement, particularly in the area of prohibited cosmetic ingredients. 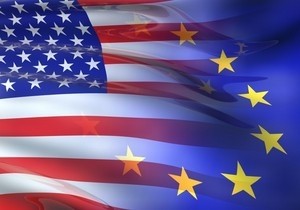 EU-US trade talks look positive, and cosmetics is on the agenda

The European Commission will host a sixth round of EU-US trade talks next month on a new trade and investment deal, known as the Transatlantic Trade and Investment Partnership, or TTIP; and the outlook is positive as Europe is in a strong position. 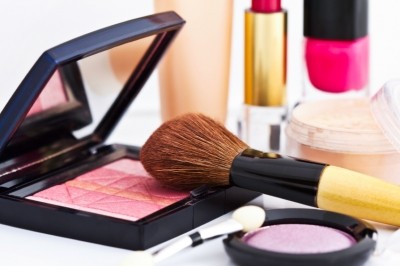 Canada proves its capability as it steps up cosmetic exports

Canada has stepped up to become the world’s tenth-largest exporter of cosmetics, proving it's more than capable of dealing in natural resource exports. 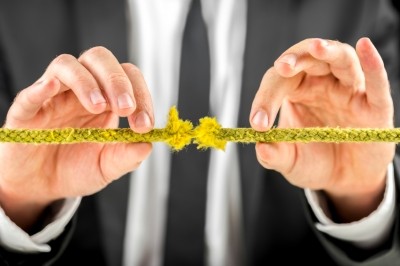 US technical barriers to trade ‘vexed’ by Asia cosmetic development

A report published by the US Trade Representative reveals recently adopted or proposed chemical related developments in Asia to be vexing the industry. 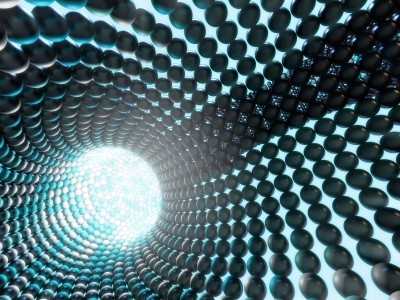 Israel to reign in nano-materials with new regulations

This October, Israel submitted a new draft set of cosmetics regulations to the World Trade Organization (WTO) which promise to improve both trade and consumer safety. 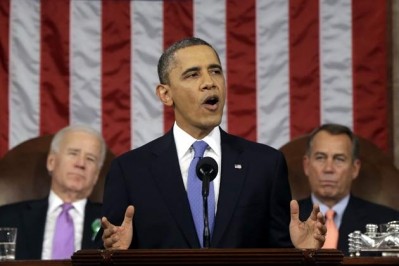 President Obama's announcement during his State of the Union address that the US and the European Union (EU) will begin free trade negotiations will have a big impact on the cosmetics industry and has been welcomed by trade associations. 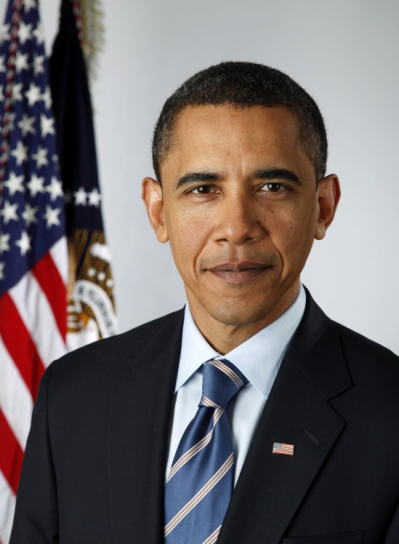 The Personal Care Product Council has announced its support of President Obama's decision to send the Colombia, Korea and Panama free trade agreements to Congress, stating the importance of international trade in the cosmetics industry. 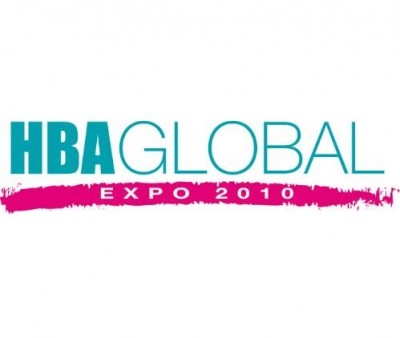 New York-based beauty and personal care show HBA is emphasizing the show’s international focus this year and has organized a French morning as part of its conference program.

US Department of Commerce targets HBA for international trade

The organizers of Health and Beauty America (HBA) say the show has been targeted by the US Department of Commerce’s International Buyers Program (IBP).

The Brazil government has threatened to introduce trade sanctions against US produced cosmetics in retaliation over subsidies the US government is paying to its cotton farmers.

Trade body lobbies US government over Mexican tariffs on cosmetics

Personal Care Products Council (PCPC) is lobbying the US government to resolve its trading dispute with Mexico and liberate the American cosmetics industry from the burden of tariffs.

The Mexican goverment has imposed higher tariffs on a list of 89 consumer goods imported from the US, including a large number of personal care products.

Cognis says the sale of its botanical extracts division to Burgundy Botanical Extracts Iberia will increase the company’s competitiveness and increase efficiencies.

Cosmetics and pharmaceuticals were high on the agenda at trade talks between the EU and China in Beijing this week.

The EU will not compromise on the safety of Chinese exports and
will continue to monitor the market even though the country is
making efforts to combat the problem, according to an EU official.

A new European trade association has been formed to promote the
interests of synthetic ethanol producers active in the cosmetics,
pharmaceutical and other industries.

Heat-shrink labels with integrated holograms could help the
personcal care industry in the fight against counterfeiting and
forgery, the manufacturers claim.

The financial burden of setting-up a production plant in China has
forced the owners of a cosmetics packaging firm to call in the
administrators and sell the business.

EU ministers meeting in Luxembourg this week approved a new customs
agreement for the bloc, aiming to cut out the paperwork and reduce
the costs of importing and exporting goods including cosmetics.

The search is on for counterfeit toothpaste with a dangerous
chemical being sold under the Colgate name in four US states.

In light of the recent scare over poisonous chemicals found in
toothpaste exports from China, the US Food and Drug Administration
has advised consumers to avoid buying any toothpaste labeled as
made in China.

The recent scare over tainted toothpaste imported from China is
forcing US authorities to mount pressure on the China government to
impose restrictions and increase vigilance over imports of gray
market goods that continue to flood...

China has long-proved a difficult market for personal care players
to crack, but after the government recently announced that it was
relaxing personal care import regulations from countries with BSE,
things might start to get a little...

Japanese beauty manufacturer Shiseido is expanding its research and
development centres, opening up facilities in Europe and Asia in an
effort to better appreciate the needs of its customers there and
expand beyond the US and domestic...

China to lift US cosmetic ban

The Food and Drug Administration (FDA) and the Chinese government
have announced a trading agreement to reverse action taken in China
earlier this year that suspended, on public health grounds, the
importation of US cosmetics.