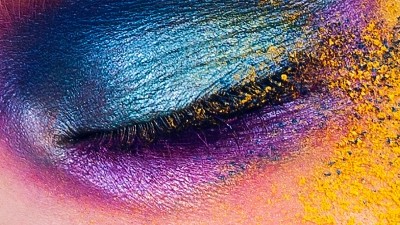 Many plants both show promise as cosmetic actives and are rather colorful, and a new study suggests cosmetics may be able to harness both qualities. 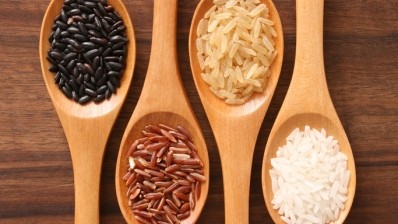 Plant extracts for anti-aging are all fine and good, but the color of the rice feedstock and extraction method may affect efficacy significantly. 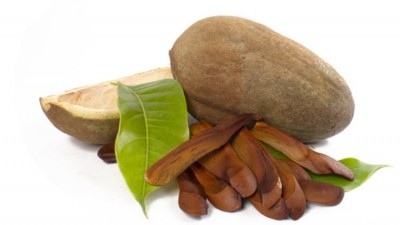 Seeds of the Swietenia macrophylla (S. macrophylla) plant, commonly known as the mahogany tree, could be the up-and-coming ingredient for the global cosmeceutical industry. 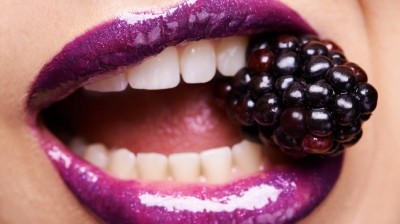 An apple a day may keep the doctor away, but a Korean research team believes blackberries may ward off aging wrinkles. 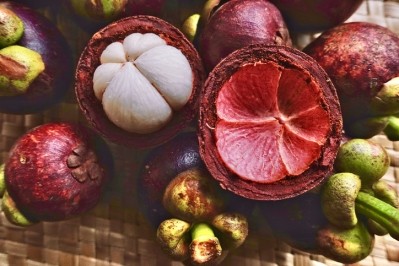 Plants around the world offer botanical and upcycled ingredient potential, and a research team out of Malaysia found the peel of mangosteen fruits may hold skincare promise. 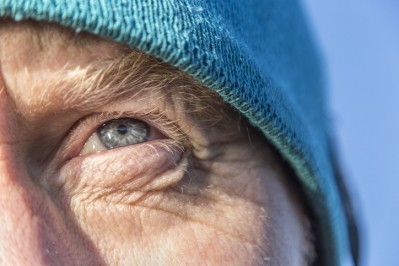 In today’s anti-wrinkle skin care market innovation and research is focused on making ingredients more efficacious and consistent, as well as introducing a holistic take on skin aging. 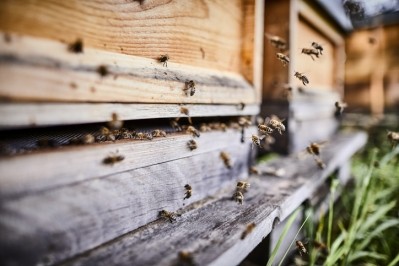 Bee venom and other bee-derived ingredients may hold promise as skin care actives to target smoothness, nourishment and brightness, though commercialisation would require careful attention given allergenicity concerns, say researchers. 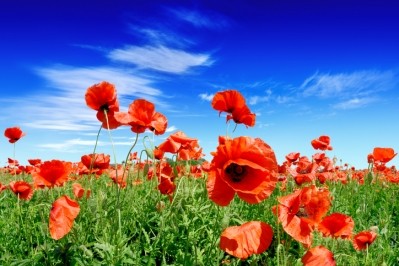 Plant extracts offer plenty of active cosmetics promise, but the colourful flowers of some plants also offer up natural dye potential in addition to providing a bioactive punch, say researchers. 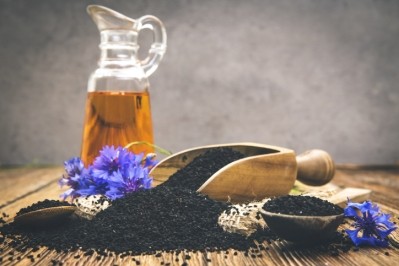 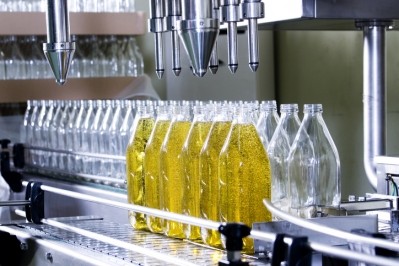 Bioactive compounds extracted from olive oil production waste offer great promise for active cosmetic development, though further research and investment must be made to ensure processing was conducted sustainably, a review says. 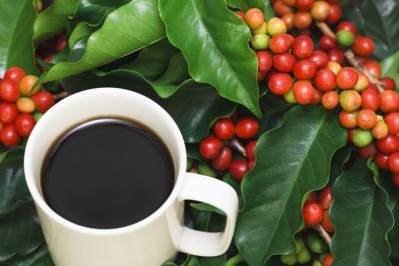 While the fruit from a coffee tree is an antioxidant-rich superfood, it’s often discarded. A Colombian company has turned that waste into an ingredient with protective claims. 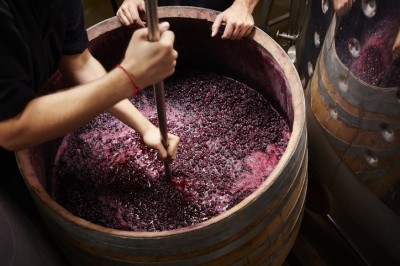 Many consumers already drink wine for its potential health benefits, but the waste from its production may be a good source of bioactive cosmetic ingredients. 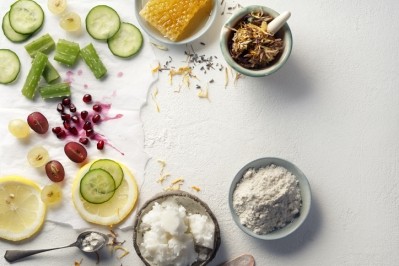 Consumer interest is turning more towards natural and sustainable ingredients, and while plant extracts are a good potential avenue to satisfy that trend, more research is needed to effectively implement natural antioxidants. 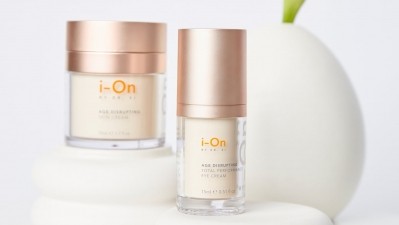 Inspired by black lung research, a new company has developed anti-aging products that intervene before free radicals can be formed, and Nordstrom is now on board. 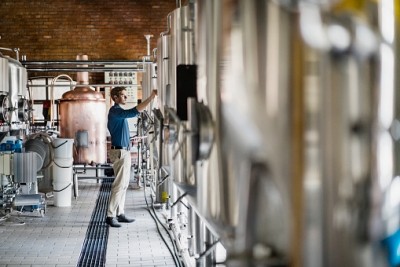 In the name of sustainability, craft beer brewing by-products could have a second life as antioxidants in cosmetics products. 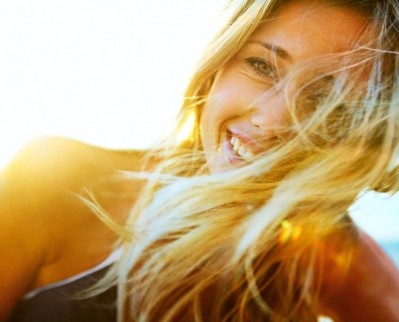 Botanical green tea extracts can protect hair from ultraviolet (UV) damage by reducing the formation of certain protein biomarkers, though efficacy is linked to antioxidant levels of the extract, finds a P&G funded study. 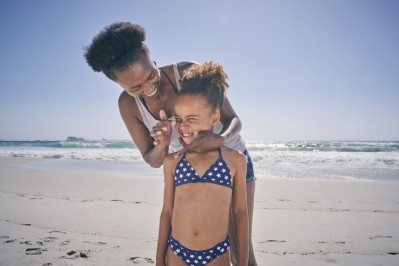 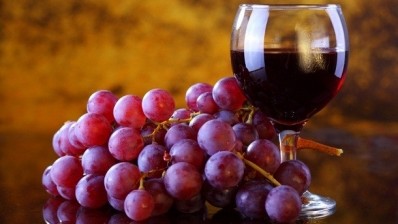 Research from across the pond has shown how resveratrol works to inhibit growth of the bacteria that causes acne and can also be combined with benzoyl peroxide, a common acne medicine, to enhance the drug's ability to kill the bacteria. 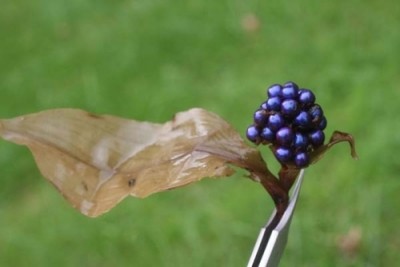 CoValence to develop marble berry fruit for skin care use 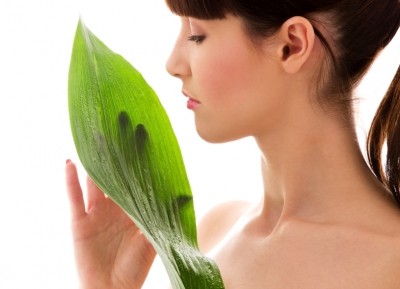 Sabinsa has further extended its patent portfolio after its natural preservative SabiLize was granted  a US patent for its application as an anti-oxidant and anti-microbial ingredient. 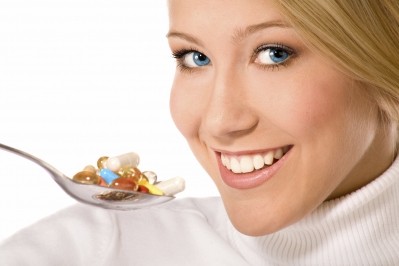 Plandai Biotechnology, a producer of highly bioavailable plant extracts, has entered into a license agreement with Phyto Nutricare, a UK company, to develop Phytofare extracts for nutricosmetic applications.

A drop of tea? It could combat excessive hair loss…

An Augusta-based scientist who has concentrated much of his career on the study of green tea and how it can combat certain disorders and conditions, has developed a shampoo to combat excessive hair loss.

Botanic Innovation has launched its Tomato Seed Oil for the cosmetics and personal care market, targeting its rich antioxidant properties at a wide range of skin and hair care products. 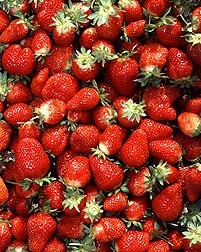 Scientists from Italy and Spain have found that strawberry extract protects the skin against UVA rays, and could open the door to the creation of photo-protective cream made from strawberries.

The Australian company has developed a natural antimicrobial that it says can be used to naturally preserve cosmetics, eliminating the need to use benzoates, parabens or other preservatives. 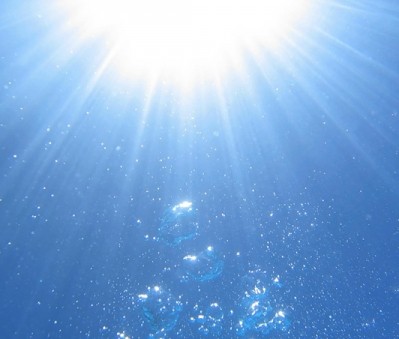 Italian scientists have found that the use of a new topical formulation containing vitamin E is effective and shows promise in reducing photo-induced damage.

Consumers open acceptance of novel and exotic ingredients is fuelling demand for effective products inspired by these exotic, indigenous ingredients. Pacific Specialty Oils, (PSOI) has announced that its improved formula in their HTY Gold, Night Gold Cream helps in the battle against aging skin.

A bite of beauty: nutrition bar launched with beauty from within benefits

The maker of a nutrition/ energy bar is dipping its toe in the beauty from within pool by launching a new bar that promotes healthy skin, striking the balance between nutrition and beauty.

Driven by an aging time-poor population and a greater appreciation of the role that nutrition plays in beauty, the global market for ready-to-drink beauty drinks reached a value of €1.1bn ($925mn) in 2010, with a 2.9 per cent increase in volume to 144mn...

Dafoe Corporation is moving into the skin care market with the purchase of assets relating to a range of natural skin care products based on wine grapes. 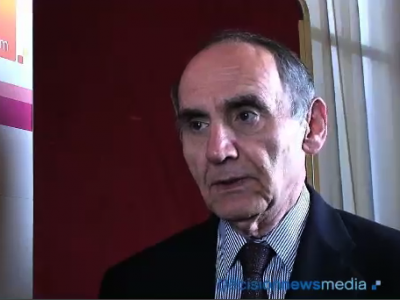 Oral antioxidants can have 'beautifying' properties

Special edition: Beauty From Within

Latest product launches from the world of nutricosmetics

The beauty from within category has given way to big names such as Inneov, Imedeen and Age off, paving the way for a glut of new product launches worldwide, a few of which this article looks at.

LycoRed looks to the topical market for growth, especially in US

Israel-based LycoRed, which has traditionally focused on the supplements market, is now researching the topical potential of its carotenoid ingredients.

Adding an antioxidant to a plant-based skin whitening formulation can make it as effective as a pharmaceutical strength hydroquinone-based formulation, according to a recent study.

The company is rolling out an extension to its portfolio that includes hair care, sun care and natural antiperspirant ingredients all aimed at global markets. 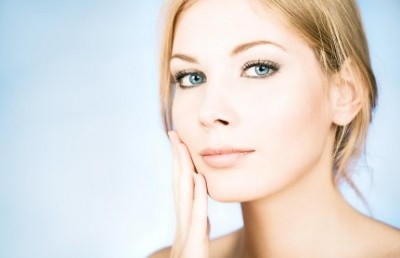 Using a nano-lipid carrier to deliver the antioxidant CoQ10 can significantly enhance its topical skin delivery and protective effect on the skin, according to recent research.

Study underlines how lycopene can lead to smoother skin

A study on the effects of tomato lycopene reveals how it can be used in nutricosmetic treatment to support smoother, healthier skin.

Microemulsions could enhance the penetration of lycopene and increase the antioxidant activity in the skin, according to recent research.

BASF lycopene ingredient fits well with ‘beauty from within’ trend

BASF’s latest lycopene ingredient for beverages perfectly positions the company to take advantage of the growing beauty from within category.

Nutra Resveratrol Anti-Ageing Water, which contains concentrated anti-oxidants and claims to promote healthy ageing, is set for a November launch in the USA.

Taking a dietary supplement containing coenzyme Q10 and a selection of antioxidants and minerals can decrease skin roughness and fine wrinkles, according to a recent study. 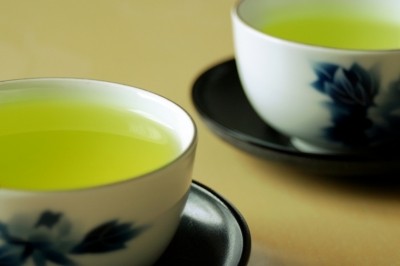 Cosmetics Compact: Leafing through the benefits of green tea

The antioxidant properties of green tea have lead many researchers to investigate its potential as an anti-aging ingredient, both for topical application and as a supplement. However, a new study suggests this might not be the miracle extract the world...

White tea has significant potential to fight against skin ageing, as well as cancer and inflammation, according to recent research.

New oral and topical antioxidant strategies for skin ageing are sought by the organisers of the Malta Skin Ageing Congress taking place October 29-30 in Malta.

Antioxidants may reduce side effects from light-based procedures, says study

Applying antioxidant-rich formulations before and during a course of pulsed light therapy can help cut down negative side effects, according to a recent study.

Plant-based ingredients may have a future in sun protection

Plant-based compounds with antioxidant properties are likely to be playing an increasingly important role in the sun care of the future.