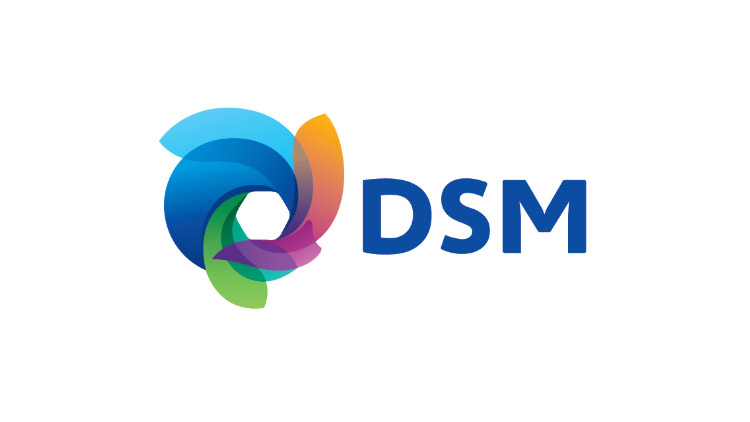 By 2050, 70% of the world’s 6.4bn people will be living in cities and potentially exposed to greater levels of environmental pollution than ever before. As our biggest organ and the most important barrier between our internal selves and the world, skin is in the first line of defense when it comes to anti-pollution protection. But are consumers aware of this?

The gap between knowledge and action​

Currently, Australia and Sweden are at the forefront when it comes to anti-pollution skin care, despite their relatively low pollution levels.

Yet in China, which has felt the strongest impact to date from air pollution, just 17% of consumers think anti-pollution skin care is “very useful” and only 28% have bought anti-pollution skin care, according to Mintel Report Anti-Pollution Beauty 2016. These statistics come as something of a surprise considering 61% of consumers report feeling “very concerned” about particulate matter in the atmosphere, and many Chinese consumers believe pollution has a significant effect on their skin, making it dull and dehydrated.

Again, in India, with the second highest rate of pollution-related deaths, anti-pollution personal care products account for only 2% of the market. This may be partly because most local consumers can only access affordable products, despite a growing middle class.

It’s clear the beauty industry needs to reach out to people in regions most affected by environmental pollution – including those underrepresented in the global beauty market, like the African countries – with information and solutions. The internet makes this easier than ever before, and offers novel approaches. Air quality apps already offer consumers a way to monitor pollution levels. So why not have wearable monitors that remind people to top up their protection?

The message that skin needs protection against the harmful effects of pollution also has the potential to reach people more interested in the condition of their skin than its appearance. Hence anti-pollution products with skin health claims may appeal to the 36% of men and 28% of women who are dissatisfied with their skin’s condition. Young men in particular are likely to be receptive to such a message.

However, if improved skin protection is to reach people who would not normally prioritize skin care, it has to make a persuasive argument for its benefits – and this is where we need strong scientific evidence for claim substantiation.

DSM was already analyzing the effects on the skin of one of these pollutants, ozone, nearly 20 years ago. Following up on this early success, DSM now has in place a program of testing for the protective effects of its skin actives against several specific pollutants, including particulate matter, benz(a)pyrene (BaP) and ozone.

In another study with BaP, DSM scientists investigated the protective effects of resveratrol (REGU®​-FADE) in-vitro​ using a specific microRNA, miR-450b-5p, as an epigenetic marker. miR-450b-5p is associated with cellular senescence in skin aging and has been linked to environmentally stressed changes. The test material demonstrated epigenetic modulation (miRNA) of BaP-induced stress on keratinocytes.

So what is epigenetic modulation?

As an organism goes through life, sensitive chemical reactions activate and deactivate parts of the genome without altering DNA. Epigenetics is the study of these chemical reactions, the subsequent gene regulation and the factors that influence them.

At DSM scientists are harnessing their expertise in epigenetics to research the effects of pollutants on skin parameters and identify products with the greatest potential to improve skin barrier resilience and offer targeted protection.

Any solution aimed at alleviating the effects of pollution must address skin sensation as well as appearance. Moreover, faced with an environment experienced as harsh and unnatural, consumers derive solace and support from beauty products that re-connect them with nature. At the same time, tech-savvy consumers know how to check claims for skin ingredients, whether natural or not, and expect them to be substantiated by clear scientific evidence.

Five Actives – Five Actions, a concept recently revealed by DSM’s Personal Care business unit, ticks all the boxes. The concept comprises five actives selected from the company’s portfolio of clinically tested skin care ingredients with a known mode of action. These have now been re-examined for their ability to improve skin comfort, protection, color, quality and perfection in the context of growing concerns about pollution.