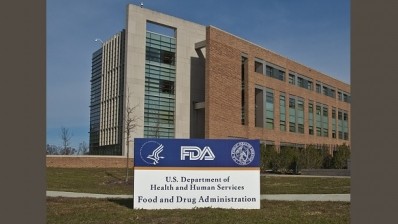 Dr. Robert Califf now leads the US Department of Health and Human Services’ Food and Drug Administration. The cardiologist-by-training is expected to focus much more on issues of food, drug, and tobacco regulation than on cosmetics. 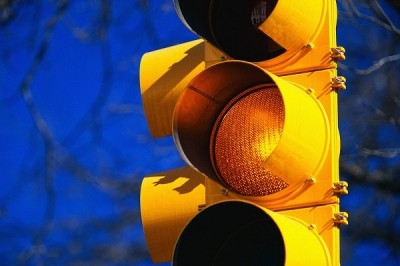 Bonamour grows its export markets in Asia with addition of Malaysia

Texas-based anti-aging skin care player Bonamour has expanded its focus on the Asia Pacific market with certification of export registration in Malaysia. 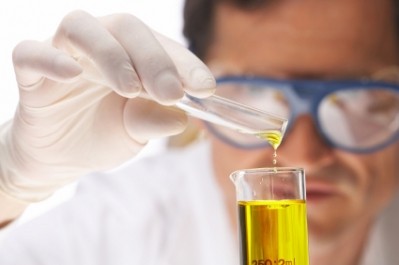 Cosmetics research could be subject to IND requirements

The Food and Drug Administration (FDA) has extended the comment period on guidance which could require cosmetics research to secure an Investigational New Drug (IND) before carrying out clinical trials. 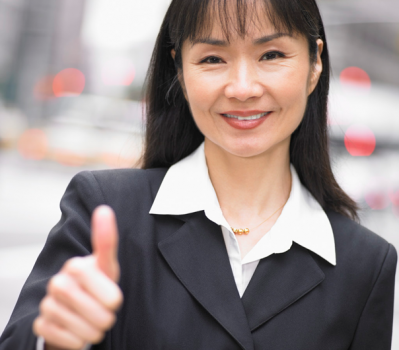 The USFDA yesterday confirmed that it has approved of Botox Cosmetic for the temporary treatment of fine lines around the eye area, commonly known as crow’s feet.

The Food and Drug Administration has recently issued a warning in regards to ink/ pigments in tattoos having the potential to become contaminated by bacteria, mold, and fungus, if not handled in a sterilized environment. In this instance, Cosmetics Design... 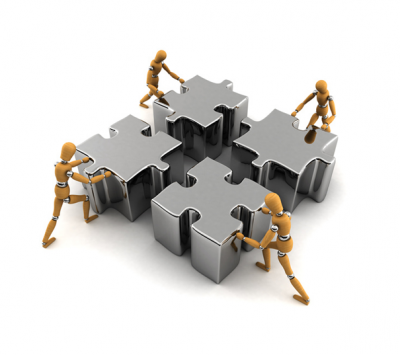 The US Food and Drug Administration has released draft guidelines on the safety of nanomaterials in cosmetic products, urging manufacturers to meet with it before incorporating the ingredients into formulations, to substantiate the product’s safety.

The Food and Drug Administration has announced it will hold a public meeting to discuss the international cooperation on cosmetic regulations before its upcoming committee meeting in Rockville, Maryland in July.

Johnson & Johnson, L’Oreal and Avon were among many companies who showed up in support of cosmetic microbiological safety issues at the public meeting held by the Office of Cosmetic and Colors in Washington, D.C. last week

The Food and Drug Administration (FDA) has sent out a warning letter to a US cosmetics firm for its supposedly drug-like marketing claims.

The Canadian subsidiary of Valeant Pharmaceuticals is set to acquire Vital Science Corporation which will add a number of over the counter anti-aging brands to its offering.

Demand for effective skin lightening ingredients that could replace hydroquinone in pigment control products is significant, according to market researchers.

Regulatory agencies are putting increased emphasis on transparency, with the FDA holding its first public meeting on the topic and the EMEA seeking feedback from citizens on its draft policy.

The definition of a cosmetic may need some treatment

The approval of an eyelash enhancing prescription drug from Allergan suggests the time has come to clarify the difference between a cosmetic and a drug.

The US Food and Drug administration (FDA) is seeking permission
from the Chinese government to install eight full time FDA
officials in the country, as part of plans to improve monitoring of
exported food manufacturing across the...

A study exploring new ingredients in cosmeceuticals suggests that
the tell-tale signs of skin aging may be tackled by specific
chemicals that work like prescription drugs.

The Food and Drug Administration (FDA) has issued guidelines for
the labeling of dietary supplements to enable adverse events
reporting, as required by the AER bill.

Regulators seized about $2m worth of an eyelash lengthening
product, one of a new breed of beauty goods that fall into
regulatory no-man's land between drugs and cosmetics.

The Maypro Group has secured New Dietary Ingredient (NDI) status
for its proprietary lychee extract, Oligonol, and foresees a wide
array of market applications for the antioxidant.

A US-based medical organization has advised caution over the use of
cosmeceutical products, outlining the fact that they are largely
regulated as cosmetic products and not medicines, despite the
powerful active ingredients included...

Starting next year food processors and cosmetic manufacturers will
be required to keep records to show that their products are not
manufactured using prohibited animal parts.

A former FDA deputy commissioner for policy has denounced the
agency's capacity to properly regulate nanotechnology products
including supplements, a criticism that could inflame debate
leading up to the agency's first major...