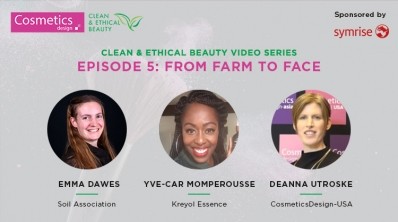 In this episode, Yve-Car Momperousse of Kreyol Essence and Emma Dawes of the Soil Association talk about how important supply chains and certifications can be in the clean beauty movement. Scroll down to watch the video. 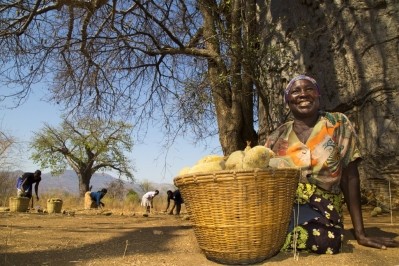 
Interest in FairWild certification to protect plant biodiversity and harvesting livelihoods continues to blossom, and beauty can play its part in driving wider protection and certifications, says the foundation’s executive officer. 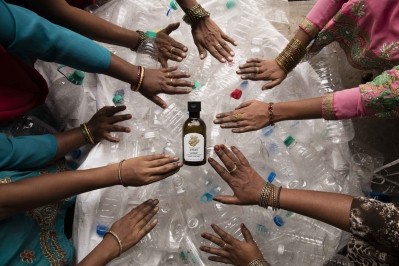 The Body Shop has spent two years building a solid supply chain with Plastics for Change in India to source Fair Trade recycled plastic and plans to integrate these materials across its global recycled plastics portfolio within three years.

Fairtrade International, which until now has remained a predominantly European operation, has taken concrete steps to re-launch operations in the United States. 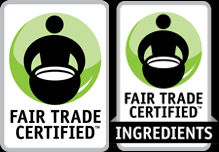 A research project carried out by Organic Monitor to analyse the formulations of leading natural and organic personal care products finds that many fall short of their ‘chemically-clean’ claims.

The Organic Consumers Association (OCA) has initiated a campaign against the name change of fair trade third-party certifier Fair Trade USA, which states these claims are without merit. 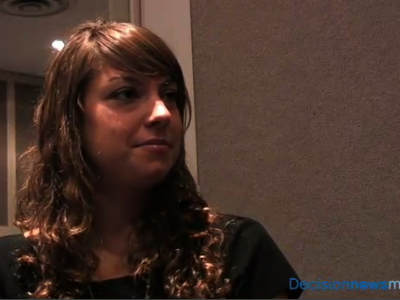 Cosmetics containing fair trade ingredients can really benefit producers, especially if commitments to volumes can be made, according to the Director of Innovation at Fair Trade USA.

Fairtrade in the cosmetics industry: a relatively slow uptake

Fairtrade has been part of the consumer vocabulary for a long time, particularly relating to food products, but the standard has only recently become popular in the cosmetics industry.

Cosmetics ingredients supplier Jan Dekker is launching an organic and fair trade aloe vera ingredient for cosmetics products, which it claims is a world first.

Alaffia Sustainable Skincare has become the latest company to gain fairtrade certification under the Institue for Marketecology’s (IMO) Fair for Life standard.

Fairtrade cosmetics make a mark in 2009

Although the concept of fairtrade products is still relatively new to the beauty industry, a trickle of new product launches has turned into a steady stream, evinced by these launch highlights in 2009.

The industry and all things green in 2008

The year has seen the strengthening of all things green in both the political and public consciousness. However, how is the cosmetics industry reacting to these shifting ideals and principles?

Fairtrade has become almost inextricably linked with the fast-growing organic and naturals market, according to a new report from Organic Monitor.

Ethical ingredients sourcing - greenwashing or a step in the right direction?

Consumer pressure has led many of the leading players in the
industry to publicise their plans to practice ethical and
sustainable ingredients sourcing, resulting in a number of critics
accusing companies of simply jumping on the...

Shea butter has become the first cosmetic ingredient to be
certified as Fair Trade in Canada but others are likely to follow
as ethical consumerism catches on.

The US market for natural and organic personal care products has
long led the way, but now, as consumers demand sky rockets, the
nations well-established players are ramping up production with
increasingly innovative offerings.