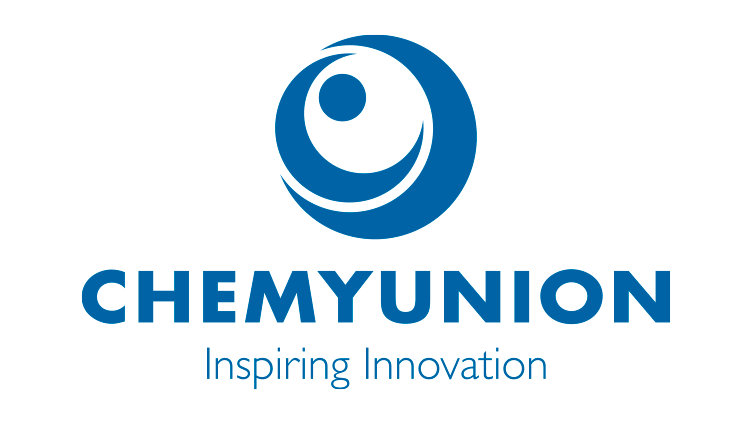 Retinoids are a family of compounds related to vitamin A and its derivatives that bind to specific receptors, stimulating pharmacological actions related to vision, reproduction, embryogenesis, regulation of inflammation, proliferation, growth and normal and neoplasia cell differentiation1-3​. They were introduced to dermatology in the early 60s with the wide commercialization2​ of synthesized compounds. Retinoids are among the most prescribed dermatological therapeutic agents for the treatment of many common, yet clinically important skin diseases, such as acne, psoriasis, rosacea, hyperpigmentation and ichitiose, in addition to its benefits for the treatment of intrinsic and extrinsic aging2,3​.

Biologically the retinoids exert their effects by binding to nuclear receptors, known as RARs (Retinoic Acid Receptors) and RXRs (Retinoids X Receptors)3​. After crossing the cell membrane, retinoids bind to some free proteins in the cytoplasm of the cell forming a compound that allows access to the interior of the cell nucleus. In the nucleus, the retinoids bind to RAR or RXR receptors forming a compound that has the ability to connect to specific regions of DNA, known as RARE (Retinoic Acid Responsive Element). Consequently, it starts the transcriptional activity related to the action of retinoids2,3 ​including epidermal proliferation and differentiation, proliferation of fibroblasts as well as collagen, elastin and glycosaminoglycans production, essential components of the extracellular matrix.

The side effects related to the use of retinoids are often associated with a skin irritation characterized by erythema, scaling, burning and itching. These effects are referred to as "retinoid dermatitis" and occurs in approximately 92% of all patients, a fact that limits therapy. Most patients report an unpleasant burning sensation when exposed to heat, in addition to photosensitivity. These patients should be instructed to avoid the sun or use sunscreen2​.

In certain cases, conjunctivitis irritation is also observed with the use of retinoids close to eyes. Additionally, due to its teratogenic and embryotoxic potential, pregnant or breastfeeding women should use topical retinoids with care, in spite of its very low (5-8%) absorption rate4​.

As these effects are dose dependent, patients should be advised to lower the dose and frequency of applications in cases of intense manifestations. This reduction in dosage will naturally reduce the effectiveness of therapy2,4​. In addition, the common use of steroids to relieve the symptoms may have adverse effects when used for long periods2,4​.

The temporary, mild exacerbation of acne pustules in the first two weeks of use, hyperpigmentation and increased telangiectasia (dilated capillaries in the skin surface) are other adverse effects commonly identified2,5​. Given these adversities for use with cosmetic products, alternative therapeutic agents to retinoids offer significant opportunities for the market5,6​ and thus, some retinoid-like molecules have been developed.

Retinoid-like molecules are compounds or extracts that will act precisely on the same biological pathways of retinoids, triggering physiological responses such as the regulation of cellular proliferation and differentiation as well as the stimulation and protection of extracellular matrix1​. Although some products in the market position themselves as retinol-like, few of them exert their effects by binding to nuclear receptors, known as RARs (Retinoic Acid Receptors) and RXRs (Retinoids X Receptors)1​. Therefore, although they may present the benefit of easing the signs of aging by stimulating some of the biological pathways, they should not be considered retinol-like.

Moreover, the ideal retinoid-like molecule should also present the advantage of causing no side effects in comparison to retinoids. In addition to being stable, it should allow daily and continuous use, even during the day, to overcome the challenges of adherence and limitation of the treatment.

Based on the benefits of supercritical extraction – highly concentrated extracts, free of solvents and process residues –   Chemyunion has developed a retinol-like ingredient compounded from the supercritical extract of Bidens pilosa​. This active is standardized in phytol, the precursor of phytanic acid, and delivers similar efficacy to retinol without presenting the most typical adverse effects related to these compounds such as photosensitivity and skin irritation.

The innovation of this active is in its achievement of the same mechanism as retinols, proven through in silico studies. Using molecular modeling techniques, the simulation of the interaction between the RXR receptor and the phytanic acid was achieved. Phytanic acid is the molecule produced through the transformation of the phytol present in the active as it permeates the skin.

The molecular docking approach can be used to simulate the interaction between a small molecule and a protein (as a receptor) at the atomic level. This allows us to characterize the behavior of small molecules in the binding site of target proteins as well as to elucidate fundamental biochemical processes. Molecular docking basically will identify the ligand conformation (if not already known) and calculate the possible binding affinity with the interested receptor or molecule due to its positioning within it*.

Based upon the in silico studies, it was possible to observe a good complementary and binding affinity between the RXR receptor cavity and phytanic acid, indicating that due to its composition, this ingredient has retinol-like performance.

Its calming property was evaluated in comparison to retinoic acid and retinol by in vitro​ tests. Inflammatory mediators such as COX-2 (Ciclo-oxigenase-2), LTB4 (Leukotriene B4) and PGE2 (Prostaglandin E2) were measured in culture supernatant of keratinocytes after 48 hours of incubation by immunoassays. Leukotrienes, especially LTB4, are potent chemotactic agents that increase leukocyte migration to the extravascular environment, by binding to endothelial cells. Another action of LTB4 is the induction of melanin synthesis, thus playing an important role in post-inflammatory pigmentation. Together with COX-2 and PGE2, these mediators are responsible for vasodilation, and increased vascular permeability, with subsequent formation of erythema and edema9​, as well as causing fever and the onset of pain and itching in the region10​.

Figure 1: Quantification of COX-2, PGE2 and LTB4 in keratinocytes cultures incubated with retinoic acid, retinol and studied active. * p< 0.01 and # p<0.05 relative to the control.

The studied active was tested compared to retinol and demonstrated remarkable clinical results. After 42 days of treatment, on volunteers, it showed a reduction of up to 48% of deep wrinkles in 14 days, reaching up to 71% of improvement in 56 days (Figure 2), while skin elasticity and dermis redensification also increased by up to 72% in 56 days and 86% in 42 days, respectively.

Figure 2: Effect on deep wrinkles of the facial skin after 28 days of continuous treatment measured by VISIA.

These striking results along with its high stability to oxidation and UV radiation, makes the studied active ingredient a true retinol-like, being completely safe for continuous use - day and night.