HydraSourcing [AM+PS]​ is an active plant shell made from native cells of Mexican poppy (argemone mexicana) containing not only its own active molecules but also polysaccharids to stimulate activity. This active plant shell combines two cutting-edge technologies: a controlled cell culture that boosts the synthesis of the active molecules inside whole plant cells, and, the delicate integration of well known molecules inside those native cells.
That natural plant cell complex developed by Naolys, HydraSourcing [AM+PS]​ has been especially designed for dry skins. Indeed it will provide:

As a result, a clinical study shows a mosturizing effect proven by an increase of corneometric values of 40% on the face after 24 hours and of 67% on the face after 28 days.
All tests were performed with a dispersion made of 20% cells only, at a concentration of 0.5%.

HydraSourcing [AM+PS]​ is not allergenic, preservative free, and can be used in any type of skincare formulation (oily and transparent serums, day or night creams, etc.) as it is available in liquid and solid forms – 4 different forms.
COSMOS and NATRUE agreements on request for all liquid forms. 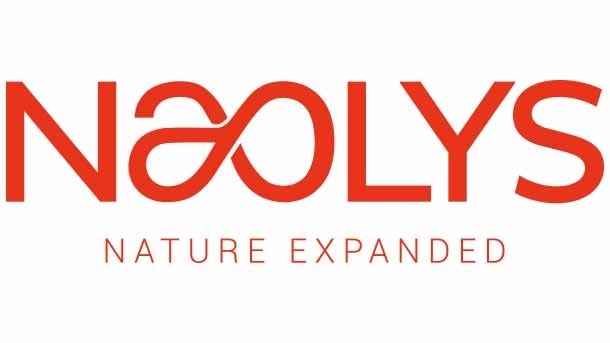